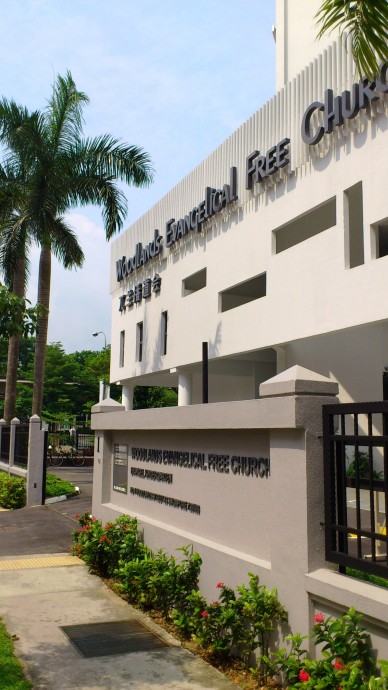 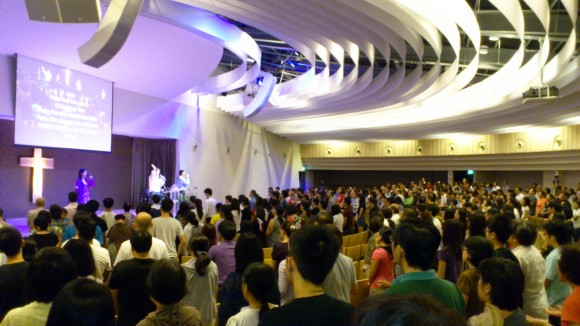 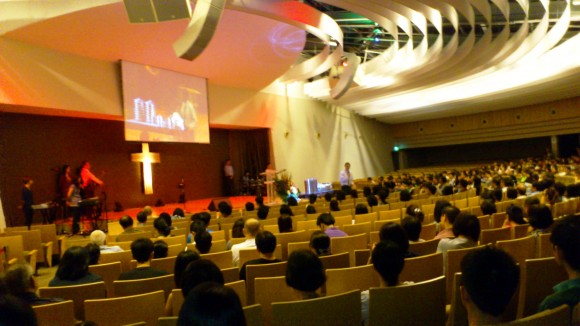 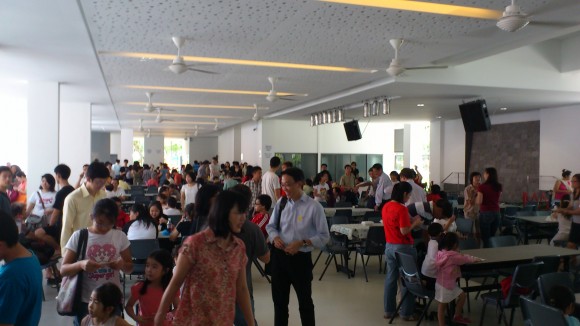 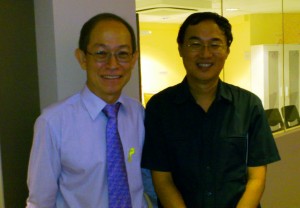 What a surprise! Missed you once again, I attended the 9am service, and was busy after preparing for our monthly corporate youth meeting. Was at the fellowship hall for breakfast for a while, but guess it was before you arrived. Glad that you got the opportunity to visit us 🙂 Nice pics you took. Hope you were blessed!

Hi Tim, Looks like another almost. Ps Jew told me you were engaged with the youth. Blessings on you and the work of your hands!

No I will be doing my master’s module the whole week.

may i know if you have pre-marital counselling in chinese?

May i know when will you be starting the course?

Hi Brian, you can go directly to the church you want, to inquire or to family service centres that run such courses, of which a list can be found in the registrar of marriage website. If you want a more personalized one write to my colleague at edmundloong@wrpf.org.sg.