Cebu mission: between death and decay 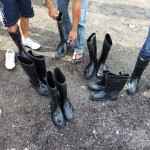 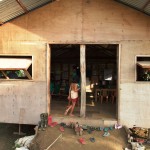 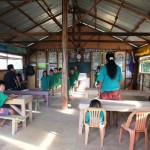 The visit to the Tomoy dumpsite gave me some anxious moments. There was an ominous feeling of what laid ahead, but I resolved to face it as it came. After donning rubber boots, we walked across muddy fields to the outskirts of the Tomoy dumpsite. There the Grace Community Empowerment ministry had started a preschool for children to learn phonics and Jesus. These children lived with their families in shacks along the edges of the dumpsite. They presented a few worship songs for us in English. 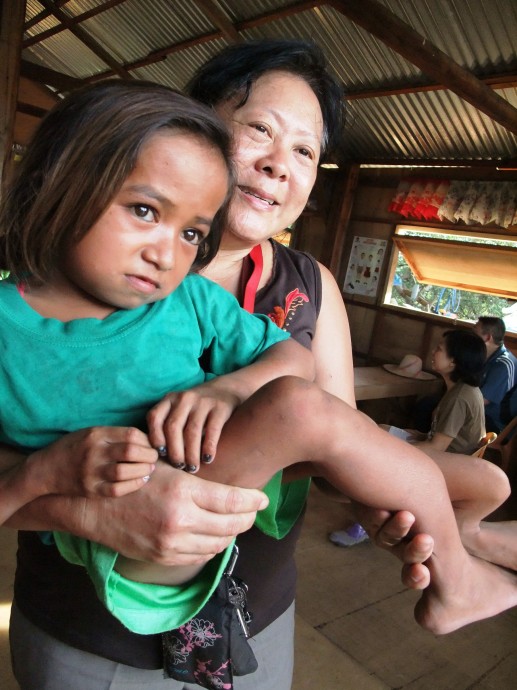 There we met a heroic girl, Marisa, who had deformed legs. She had to cross a canal on a styrofoam float, and walk with her butt and hands across dirt and mud, to get to school. The ministry is building a hut next door for her and her family so that she would not have to make those hazardous trips to school. 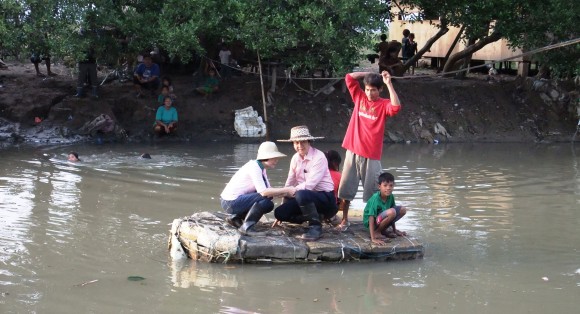 We ourselves had to balance precariously on a makeshift styrofoam “boat” to get across to the dumpsite. The canal was dirty brown and we were shocked to see children taking a dip in the stream of bacteria. 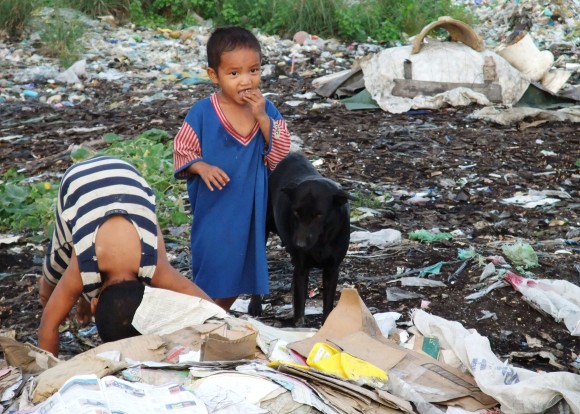 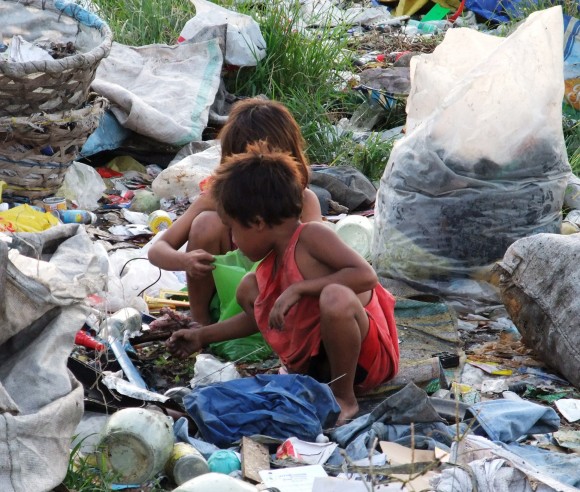 The suish of soft mud, the stench, the shock of seeing children scavenging among heaps of grabage grated at our conscience. We wanted to escape to a mall, but this was a mission trip! The discomfort churned in the stomach. Angry when you think of the super-rich politicians. Pity for the powerless and impoverished reduced to such humiliation. Only Christ can fix this, I thought, and we are his hands and feet. 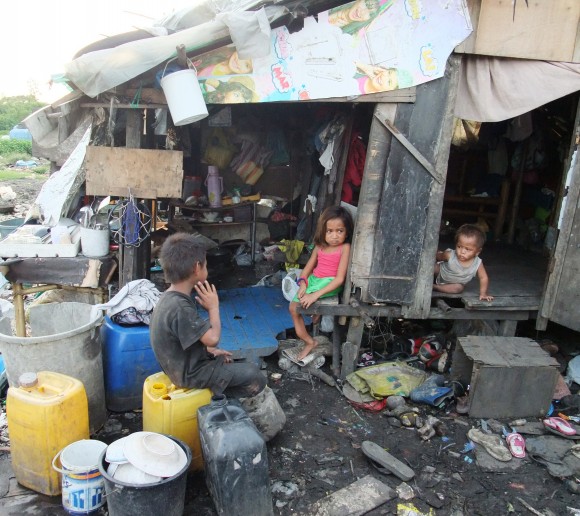 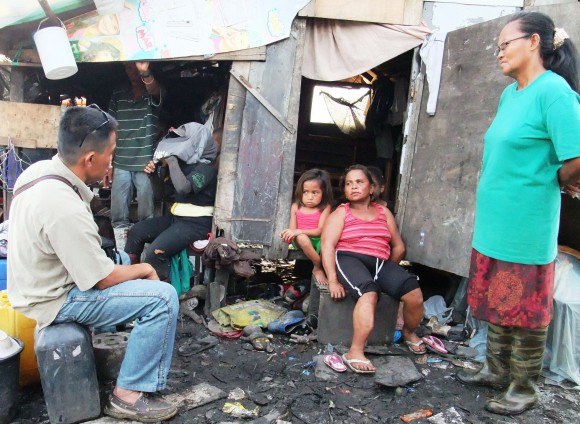 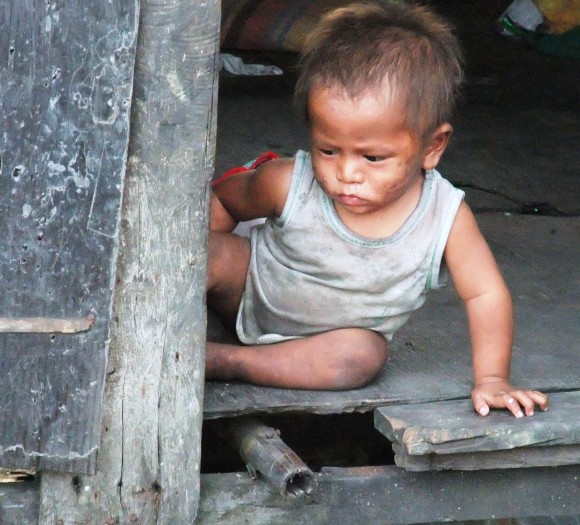 Pastor Manny brought us to the home of Marisa. Instinctively I avoided looking into the eyes of poverty, and stayed a safe distance, as though poverty was infectious. Looking around was easier than trying to make a personal connection with them. He told us that Marisa’s brother was malnourished and the center helped nurture him with a special formula food. He grew bulk after some months and he was sent back home. We took pictures of him with his brother and mother. How were we to know he would be declared dead in the hospital the next day? There was nothing to indicate that his life hung in the balance that day. Between death and decay is a bottomless pit called despair, and I was there, and I had felt its merciless grip. 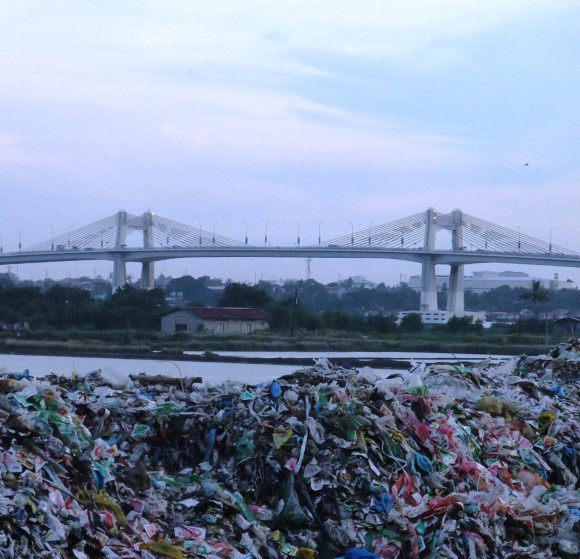 When I returned home the first thing I wrote in my Facebook was: “Every Filipino politician should work and stay overnight with a poor family living in a dumpsite before taking the oath as President or governor or mayor or senator or congressman.”

And maybe so should pastors and missionaries.