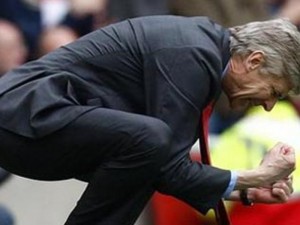 In keeping with a tradition of an annual prediction of the English Premier League, I have reluctantly decided to post something here. It’s been agony to see Arsenal’s best players sold to competing teams and to see them replaced by veterans who may have already played their best several seasons ago. Doing this prediction thing is not as fun as before, especially as Arsenal are perhaps on the borderline of missing out on one of the top four slots. So disenchanted have I been, I have given away my genuine Arsenal jersey to a blogger friend up north in Petaling Jaya. I still have an Arsenal key chain. Maybe that will go too…..if Arsenal is not in the top four.

These are my predictions for the current season: 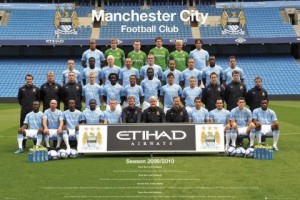 First, Manchester City: because they used oil money to buy five of Arsenal’s best players, though two are not in the squad.

Second, Manchester United: because it is a team in transition with several new team members.

Third, Chelsea: because Abrahamovic’s money has given them a lifeline.

Fourth, Arsenal: how can I call myself a fan, if I leave them out of the top four. Somehow they will beat Liverpool and Tottenham to this last spot.

What is your take?