the New Covenant Church in KL- from strength to strength 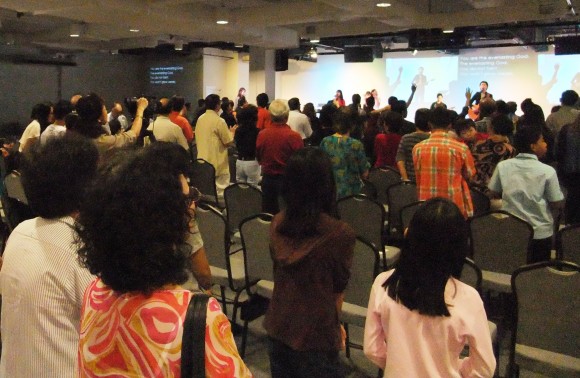 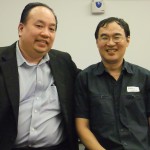 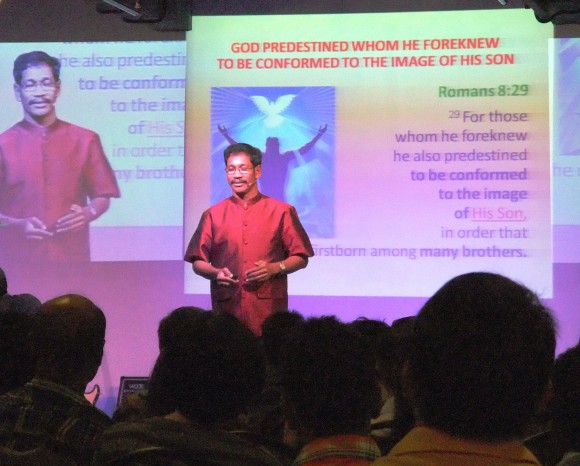 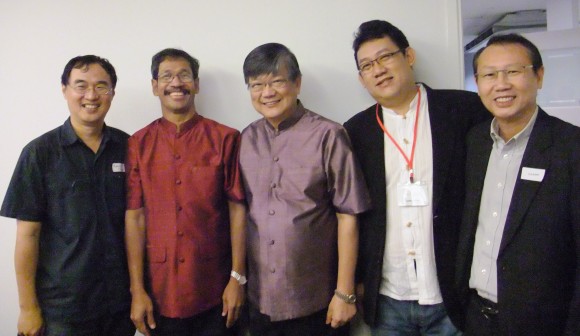 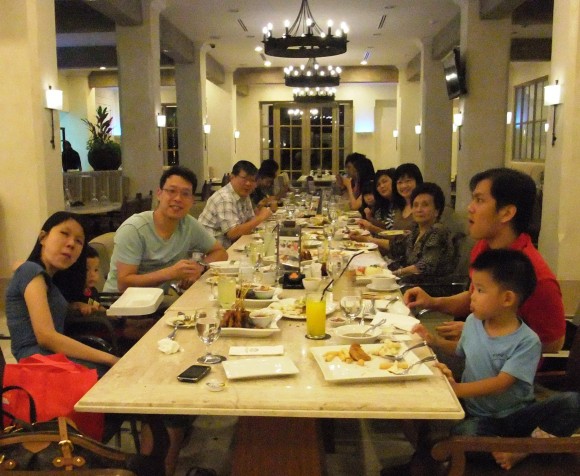