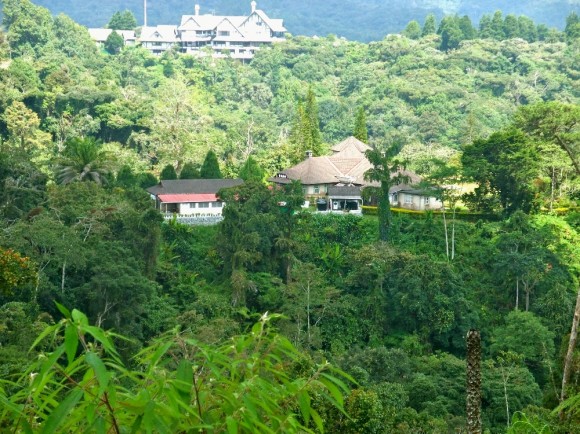 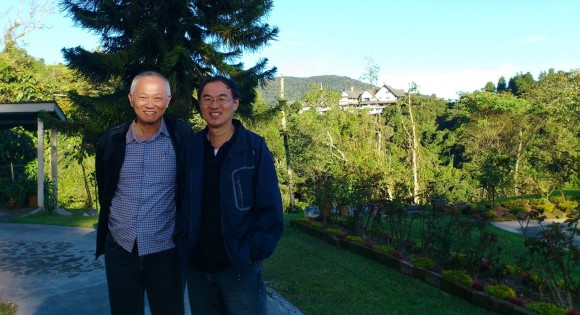 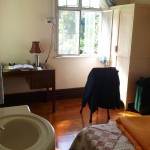 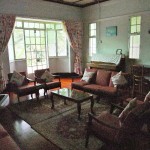 The kindness of the Lord

It has been some years since I last went up to OMF Bungalow in Cameron Highlands. So I was glad to know that the last two rooms available in the bungalow were available for Koh Seng Chor, the pastor of Evangel Christian Church, and myself. My daughter wanted to tag along to have her prayer retreat so she had to share a room with me as there were no other rooms available. That would mean an inconvenience for prayer, but she’s my one and only daughter! It is always better to be able to pray, sleep and read anyway and anytime you want, and sharing a room with another restricts this to some extent. However, the Lord was kind, for as soon as we arrived we were told the good news that all three of us would have individual rooms to ourselves due to some cancellation. 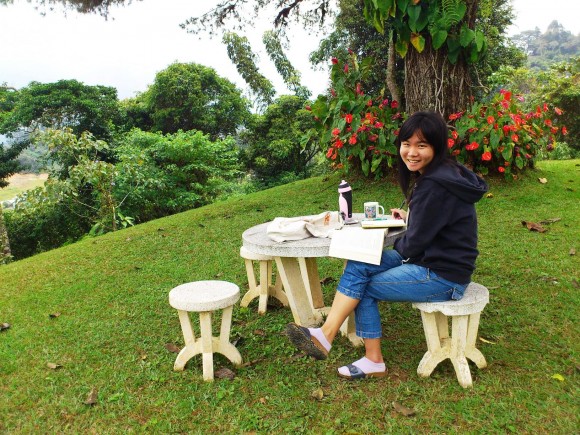 Most of the morning and night  hours were spent alone in the room or outside, meditating and praying through Psalms 55, reading old journal entries, and writing new ones. On occasion Seng Chor and I would take relaxed afternoon walks in the cool Cameron air chatting all 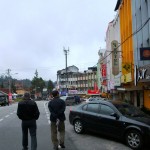 the way down to Chefu or Brinchang town, sharing our heart and telling grandfather stories, literally. My daughter, well, she wanted her God-space, so she was left alone except during meal times. Meal times were fun as we sat with and got to know some American missionary couples and Malaysian Chinese ladies who were also staying there.

The food was warm and nourishing and the Cameron vegetables were fresh and deliciously cooked by Mrs Chye, the caretaker. The beverages and the superb cookies were free and available 24/7. The charm of the 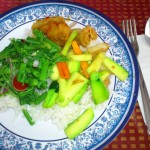 place is its tired and dated look – like going back to a warm and welcoming home in the 60’s and 70’s. This place was once owned by a Chinese businessman and built in 1933 before being bought over by China Inland Mission (now OMF), a missionary organization. While staying there you could fantasize that you were that tycoon, albeit only for a few days, enjoying the striking views outside your large garden and with your helpers cooking and cleaning your home, while you lounge around without a care in the world. 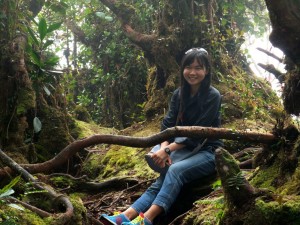 My daughter and I went for a tour of Mt Brinchang, the mossy forest, and the BOH tea plantation. We also visited Brinchang town and Tanah Rata, and there being no place in the “inn”, we stayed a night at Strawberry Park hotel and had breakfast before we departed for home in the 10am bus to Singapore. We arrived home close to 7 pm on Friday. 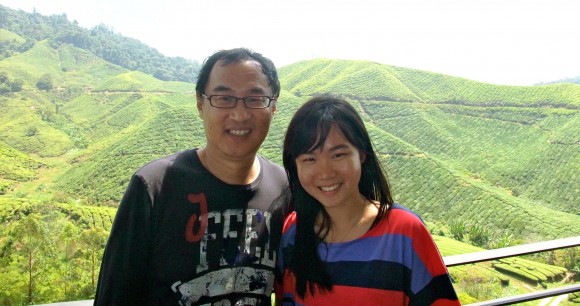